Have you seen this cinnamon roll hack yet? I’m SO blown away and just had to share! There’s nothing better around the holidays than yummy homemade cinnamon rolls, but making homemade dough takes a lot of work! I will seriously never make cinnamon rolls from scratch again after this!

This TikTok Cinnamon Roll recipe was super simple, and added about 5 minutes to me popping open the cinnamon roll can! I put a little pumpkin spin on mine, and they were honestly amazing!! I used my new Our Place bakeware, which is currently 25% off!

PS. Gift ideas for the home.

Icing: you can easily just use the icing that comes with your cinnamon rolls, or add 1 teaspoon vanilla and a dash of cinnamon or pumpkin pie spice.

My Favorite Gifts for Home 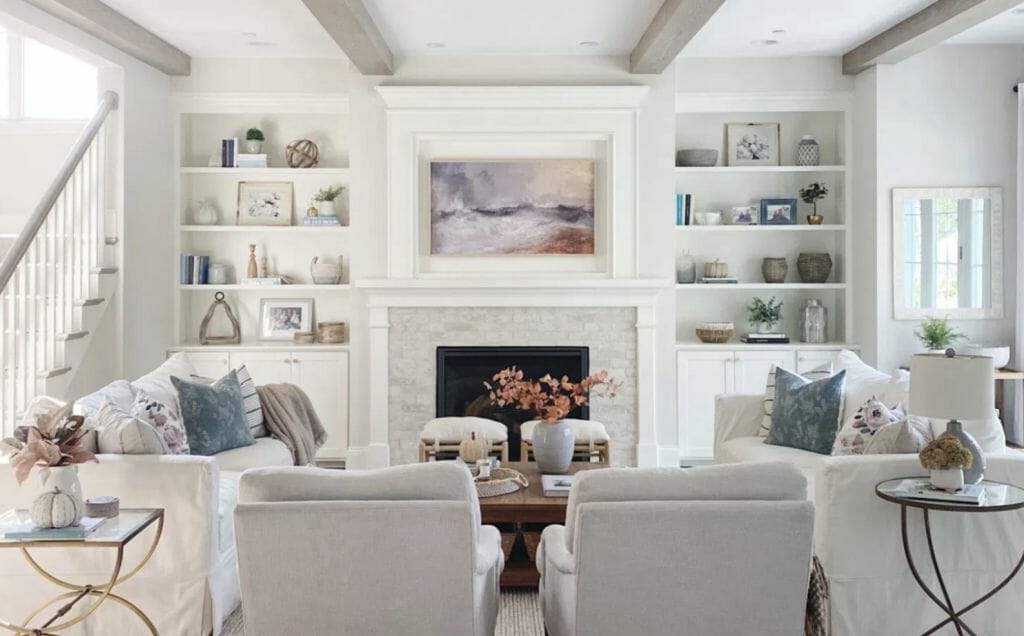